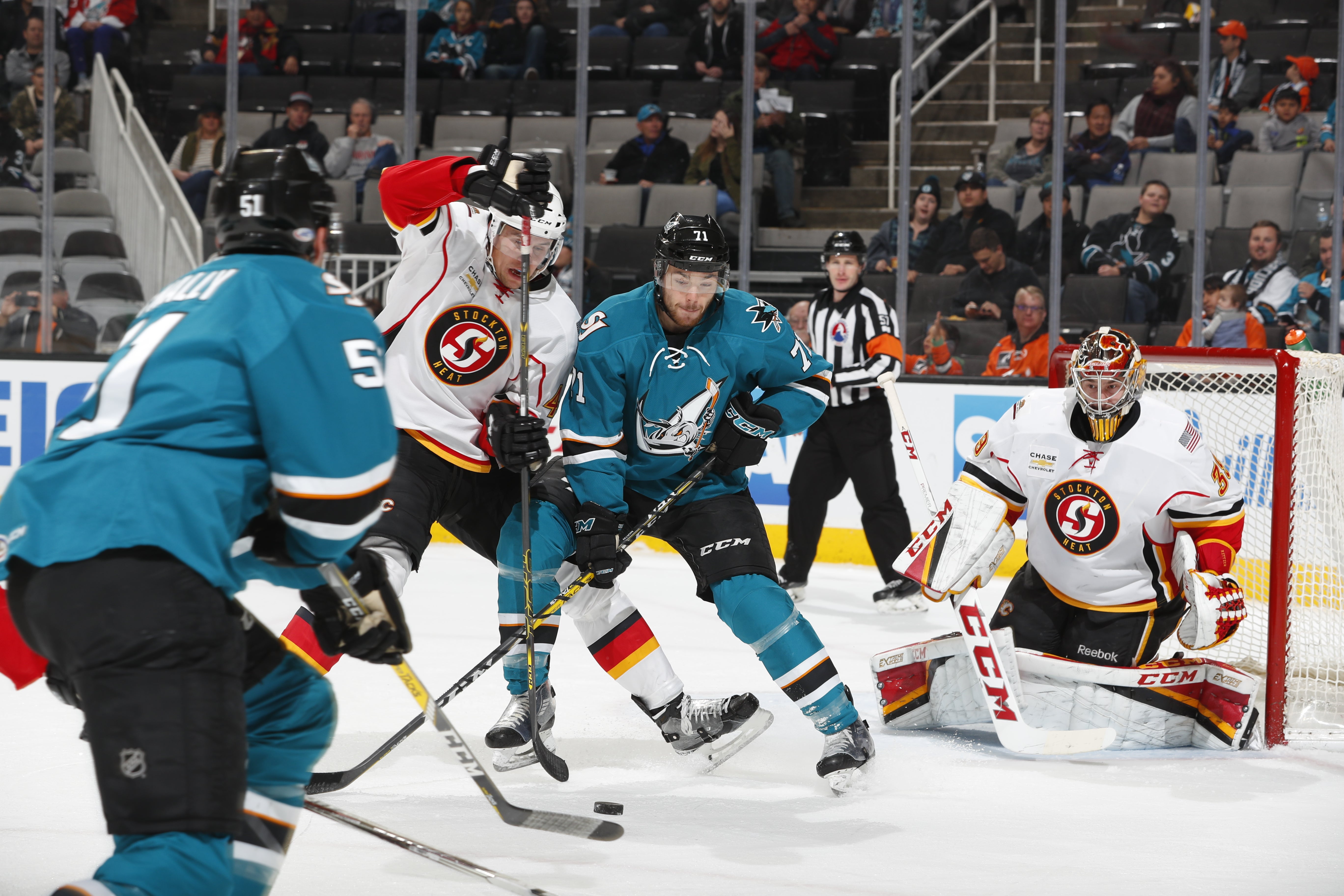 San Jose's home opener at SAP Center is slated for Fri., Oct. 13 at 7 p.m. against the defending Calder Champion Grand Rapids Griffins and will be a rematch of the 2017 Western Conference Finals. Concession stands will be offering $2 beers and $1 hot dogs throughout the concourse and prior to puck drop the Barracuda will raise a Pacific Division Championship banner. For tickets CLICK HERE.

2017-18 ticket packages are on sale now! Score your ticket package by contacting the Barracuda front office at 408-977-4747 or visiting sjbarracuda.com/tickets.