Hey, Barracuda fans! What’s going on? The NHL season is officially over and the AHL season will too come to an end after Thursday night’s game seven between the Toronto Marlies and Texas Stars.

I’ve been talking a lot about the offseason as of late because, heck, we’re in it, but modern day professional sports don’t ever really take a break, and things will begin to rev back up with NHL Draft next weekend in Dallas and then Development Camp kicking off on July 2 at Solar4America Ice in San Jose.

Circle July 6 in big red ink so you don’t miss the Prospects Scrimmage!https://t.co/nCguu73zpN

Remember, because the Sharks re-signed Evander Kane this offseason their first rounder in 2019 is now the property of the Buffalo Sabres so, in my opinion, this only raises the importance of this year's draft.

When I was brainstorming ideas for this week’s blog, I remembered this Sunday was Father’s Day, which got me thinking. What are some of the greatest father-son combos in hockey history? 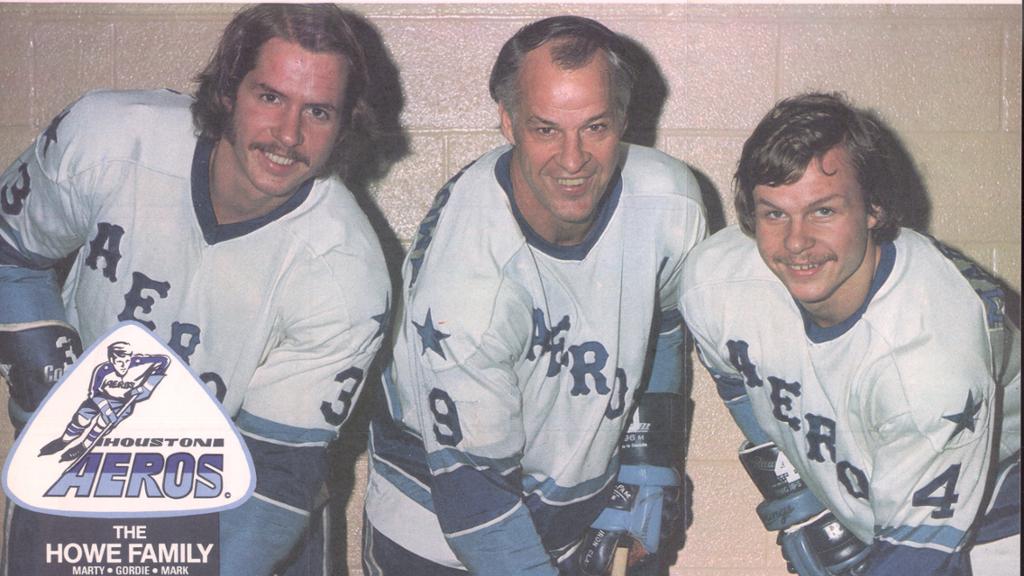 The obvious ones are the Howes and the Hulls, but more recently the Thachuks, Domis, and Stastnys.

NHL.com did the legwork on some of the great father-son combos of all-time. Click HERE.

The Sharks have a few father-son duos of their own. Scout and Development Coach Bryan Marchment’s son Mason is a member of the Toronto Marlies and Sharks General Manager Doug Wilson’s son Doug Wilson Jr. is the Director of Hockey Ops for the Sharks. Also, Sharks amateur scout Mike Yandle’s son Keith is a long-time NHLer.

As I sign out from another weekly blog, I’d like to say Happy Father’s Day to all the wonderful dads out there. I know first hand almost every player on the Barracuda would echo my thoughts. Hockey requires tremendous parental sacrifice, and we all appreciate you supporting our dreams.

Have a wonderful week, and we’ll talk to you all next Thursday.