The teams are currently scheduled to play two 25-minute halves and will be comprised of top prospects attending San Jose's annual summer development camp. Sharks broadcasters will serve as MC's before, during, and after the scrimmage. Format of the event is subject to change.

Tickets for the event go on sale on Fri., June 19 at 10 a.m. at www.ticketmaster.com/sanjosesharks. Tickets will be $5 each, with net proceeds from the event benefiting the Sharks Foundation.

A complete roster for the Sharks development camp will be released in the near future. 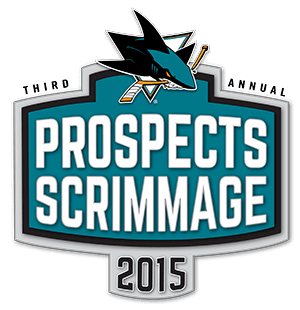