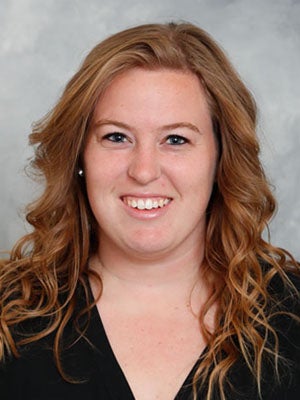 A local product who grew up in San Jose, Faith is entering her third season with the San Jose Barracuda but is no stranger to Sharks Sports & Entertainment. Starting in 2012, she began working at Solar4America Ice (formerly Sharks Ice) where her roles ranged from figure skating program assistant in San Jose to birthday party coordinator in Fremont. For the past two seasons, Faith has also been a member of the San Jose Sharks Foundation Young Professional’s Board. Most recently, she worked with the San Jose Earthquakes as an Operations and Community Relations Assistant. The William Jessup University graduate currently resides in San Jose. If you have questions about Barracuda community programming, shoot Faith an email!

Favorite Hockey Memory: Being at HP Pavilion when the Sharks beat the Red Wings in game 7 of the Western Conference Semifinals in 2011. The deafening roar of the Tank when the final buzzer went off was a moment I will never forget.