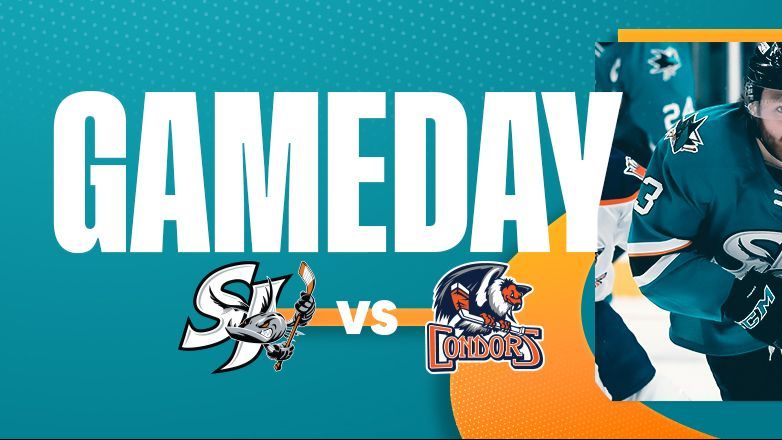 Final of Four: The Barracuda and Condors wrap up a four-game set on Wednesday at the SAP Center, with the Barracuda searching for their first win against the Condors this season (0-2-2). Each of the last two meetings has gone to overtime with the Condors coming out on top. Bakersfield enters Wednesday riding the longest winning streak in the AHL this season at nine games.

Michigan Man: Former Michigan Wolverine Cooper Marody extended his point streak to nine games on Tuesday with an OT assist. Marody, last week’s CCM/AHL Player of the Week, leads the AHL in scoring (20) and goals (12) and has 11 goals and six assists over his last nine. Marody’s hat-trick on Saturday was his second three-goal outing in the last week. In the Condor’s four games against San Jose this season, Marody has totaled seven points (4G+3A).

Rookie Rising: Sharks’ 2018 first-rounder Ryan Merkley netted his first pro goal on Friday and now leads all Barracuda rookies in scoring (1+5=6) and is tied for 11th among all first-year AHL blueliners in points. Merkley added to his hot-start with an assist on Tuesday, giving him six helpers on the year, which is tied for first amongst AHL rookie defensemen this season.