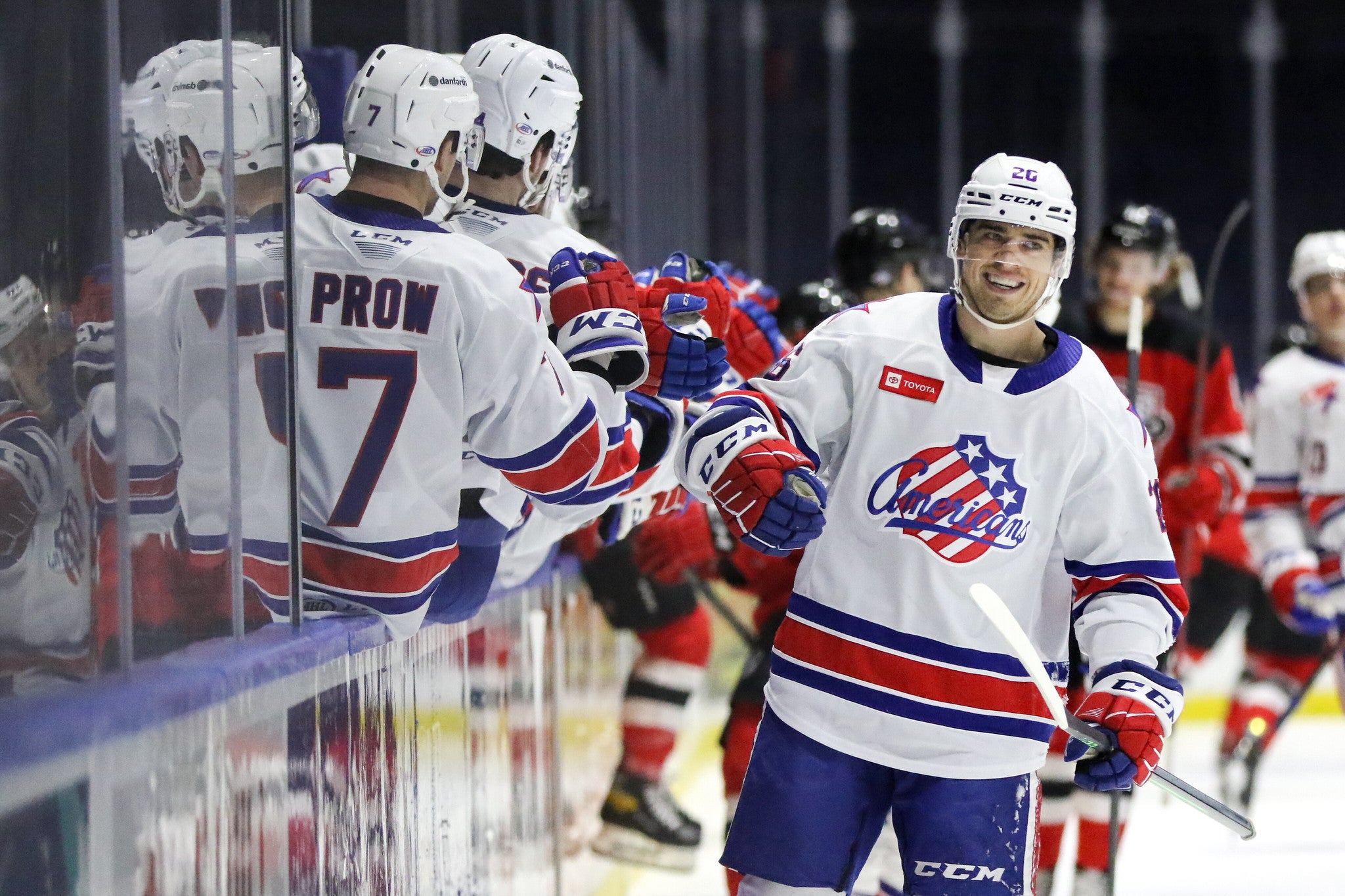 Jobst, 28, is in his third professional season after playing four years at Ohio State. So far this year, he has notched 13 points (four goals, nine assists) in 26 games, along with 16 penalty minutes. In his career, Jobst has collected 36 points (14 goals, 22 assists) in 89 AHL contests between Bridgeport, Binghamton, and Rochester.

The five-foot-eight, 185-pounder is a native of Speedway, IN, and was the captain of the Muskegon Lumberjacks of the USHL for two seasons before college.

Alt, 30, was in his first season with the Barracuda before the trade and the 10th of his pro career. In 46 games with the Barracuda, the Kansas City, MO, native had picked up eight points (three goals, five assists).