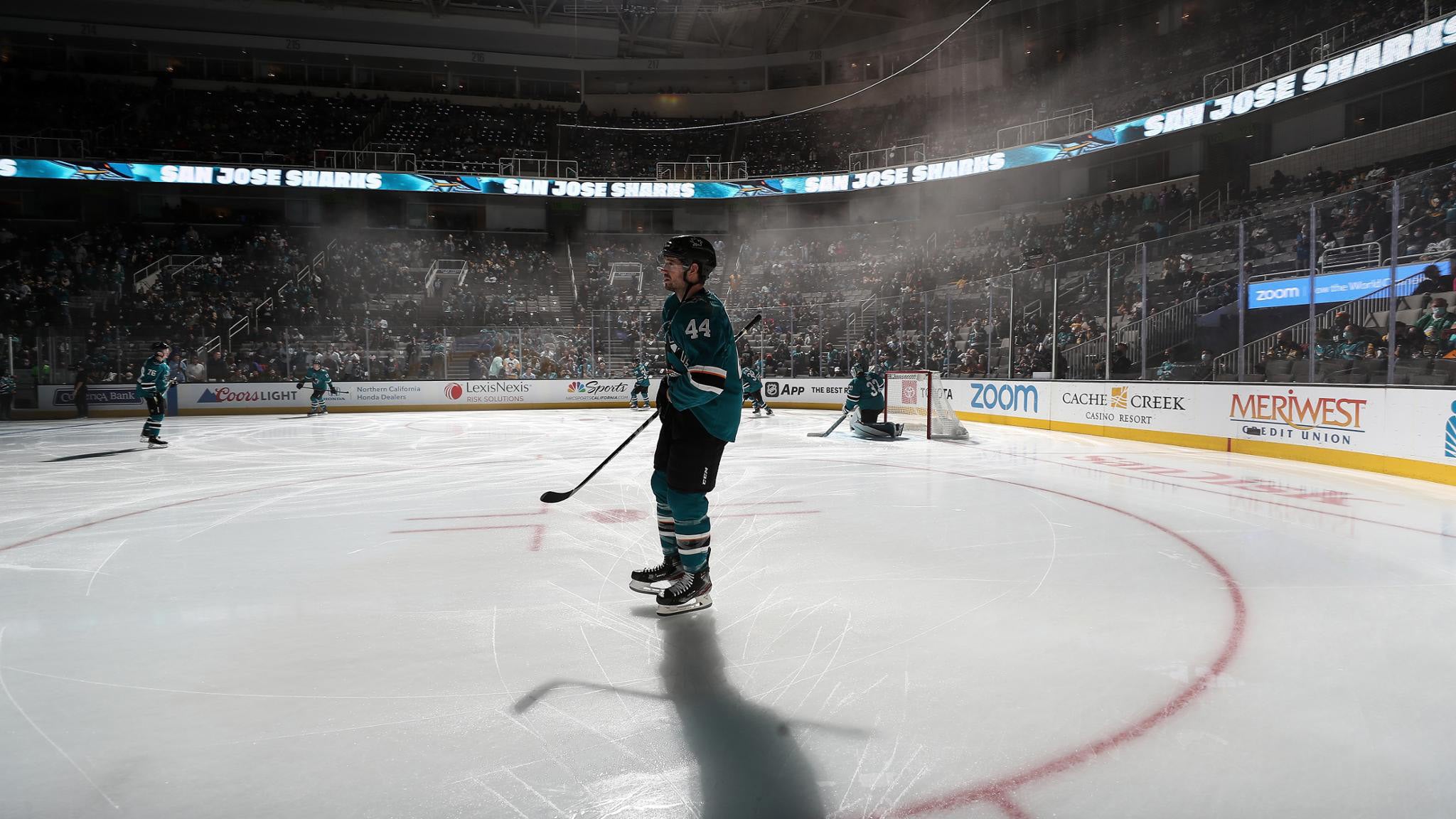 SAN JOSE, CA - The San Jose Sharks (@SanJoseSharks) announced today that the team has entered into an affiliation agreement with the ECHL's Wichita Thunder for the 2022-23 season.

"We're looking forward to working with the Wichita Thunder, including Head Coach Bruce Ramsay and General Manager Joel T. Lomurno," said Sharks Assistant General Manager and San Jose Barracuda (AHL) General Manager Joe Will. "Having a solid affiliation in the ECHL is important to our player development plan and the ECHL has a solid track record with preparing prospects for their NHL and AHL careers."

The Thunder will be entering their ninth season as a member of the ECHL and 31st season as a franchise, having previously played in the now-defunct Central Hockey League since 1993. Wichita were Central Hockey League champions in 1994 and 1995 and made the Finals in back-to-back years in 2012 and 2013 before joining the ECHL in 2014. They finished fourth in the league in the 2020-21 regular season after earning a 41-22-8 record.

Joel T. Lomurno serves as the franchise's general manager and was selected as the ECHL Executive of the Year for 2021-22. Bruce Ramsay serves as the team's head coach and was named ECHL Head Coach and GM of the Year after the 2020-21 season. Matt Brokaw serves as the club's Vice President and the Thunder play in the INTRUST Bank Arena in downtown Wichita.

"We are very excited to partner with San Jose and I want to thank Joe Will and John McCarthy for their willingness to work with us this season," stated Lomurno. "We look forward to a mutually beneficial relationship for this and hopefully many seasons to come."

"I'm very excited to be working with the San Jose Sharks and Barracuda," commented Ramsay. "I look forward to helping develop players for their organization that could potentially play in the NHL. The Sharks have a lot of excitement around them with the hiring of Mike Grier as their new GM and David Quinn as their new Head Coach. We look forward to helping assist in building a winning culture for all three organizations."

Sharks Assistant Coach Ryan Warsofsky (South Carolina, 2016-18) and Gordon (Roanoke Express, 1998-00) have also served as head coaches in the ECHL, while Speer spent three seasons as a goaltending coach with the Allen Americans (2014-17) while they were affiliated with the Sharks.

The Sharks were most recently affiliated with Allen from 2014 to 2018.