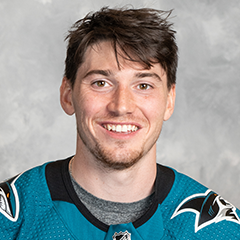 • Father, John, was a basketball assistant at UMass from ‘01-05, drafted by the New York Knicks • Majored in Communications and Sport Management