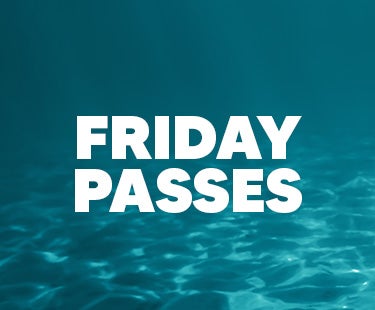 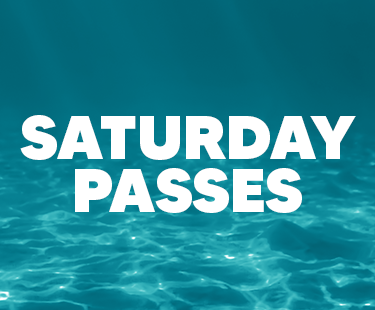 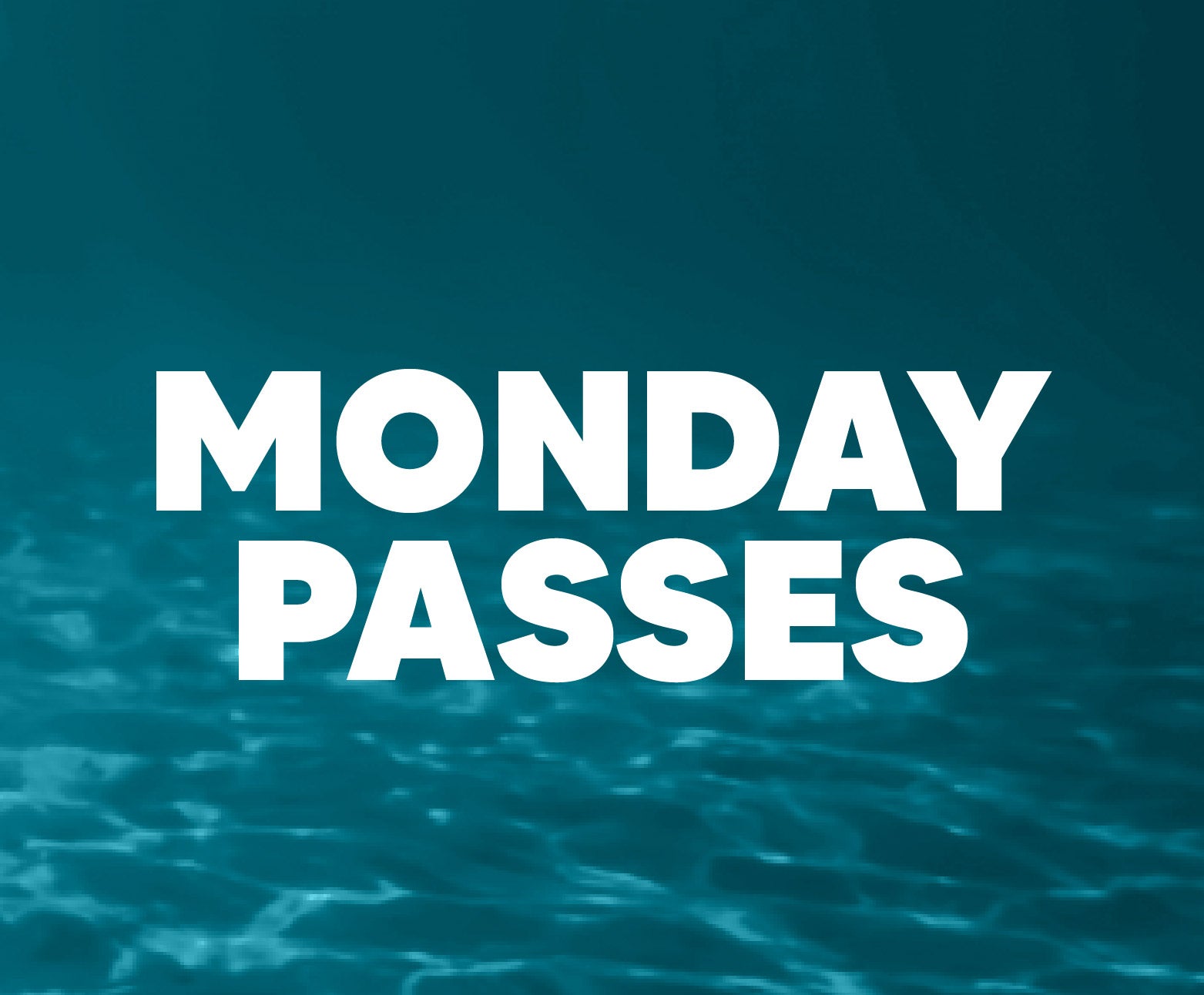 The 2022 Rookie Faceoff is slated to take place Sept. 16-19 and features nine games scheduled between four teams from the Pacific Division (Anaheim, Los Angeles, San Jose and Vegas) and two from the Central Division (Arizona and Colorado). The tournament will feature top prospects from all six clubs and was last hosted by Arizona in 2021.

Each of the three days includes two games at Tech CU Arena, the new home of the San Jose Barracuda, and one game on the Sharks Ice Orange Rink.

On Friday, Sept. 16, the Los Angeles Kings, and Colorado Avalanche will kick things off at 2 PM with the first game from Tech CU Arena, followed by a 4:30 PM game between the Vegas Golden Knights and Arizona Coyotes over at Orange Rink. The first night will conclude with the Anaheim Ducks and San Jose Sharks back at Tech CU Arena for a 7 PM tilt.

Saturday, Sept. 17, will see Los Angeles and Vegas with the first game of the day at 2 PM at Tech CU Arena, with Anaheim and Arizona at Orange Rink with the 4:30 PM game. Colorado and San Jose will close out day two at 7 PM from Tech CU Arena.

Monday, Sept. 19, starts with a 10 AM game between Colorado and Arizona at Tech CU Arena. The second game of the day will feature Anaheim and Vegas at 12:30 PM on Orange Rink. The final game of the 2022 Rookie Faceoff will see Los Angeles take on San Jose with a 3 PM puck drop at Tech CU Arena.

Weekend Passes (which give you access to all 3 days) are available now! You can purchase weekend passes by clicking the button below.