Moberg, 21, has appeared in three games with the Barracuda so far this season, notching one assist. In addition, the native of North Vancouver, British Columbia, has skated in eight games with the Solar Bears, collecting three points (one goal, two assists), six penalty minutes and an even rating.

A season ago, Moberg spent the entire campaign with the AHL’s Rockford IceHogs, dressing in 22 games while collecting five points (one goal, four assists), 14 penalty minutes, and a plus-two rating.

Before turning pro, the six-foot-three, 190-pound defenseman appeared in 187 games in the WHL with the Prince George Cougars, accumulating 89 points (29 goals, 60 assists) and 101 penalty minutes.

Moberg was originally signed by the Barracuda to a one-year AHL contract on Sept. 27, 2021. He was drafted in the seventh round (194th overall) by the Chicago Blackhawks in the 2019 NHL Entry Draft.

Win a trip to Las Vegas to watch the Barracuda play:

Join the Barracuda in Vegas from Feb. 2-4, 2022, as they take on the Henderson Silver Knights.

The trip includes four roundtrip Southwest airlines flights, two nights’ accommodation at the Bellagio Hotel and Casino (2 double rooms / two nights), four tickets to the San Jose Barracuda vs. Silver Knights game on Wed., Feb. 3, four Barracuda jerseys, hats and t-shirts, food and beverage gift card for the game and transportation to and from the game. 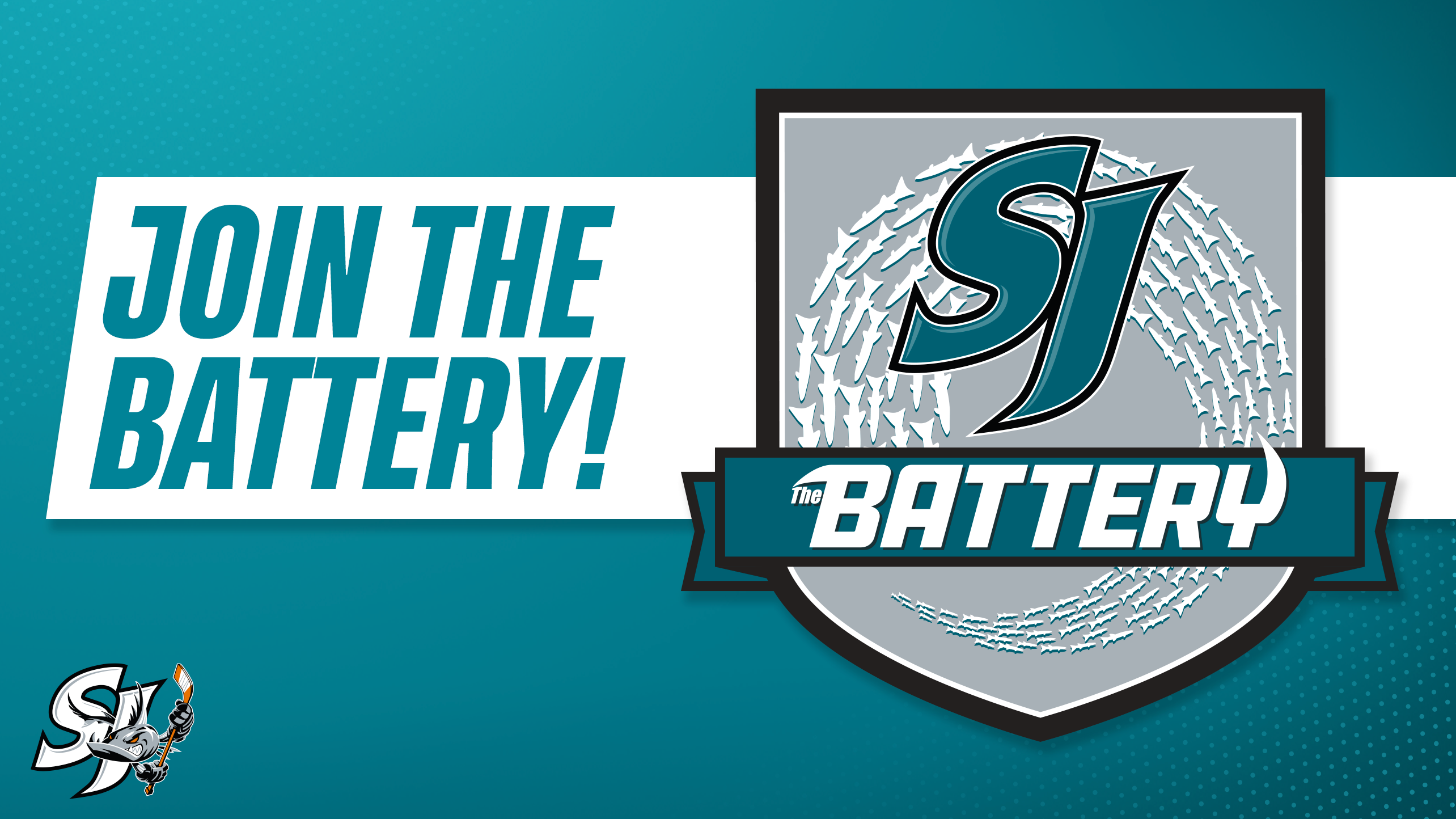