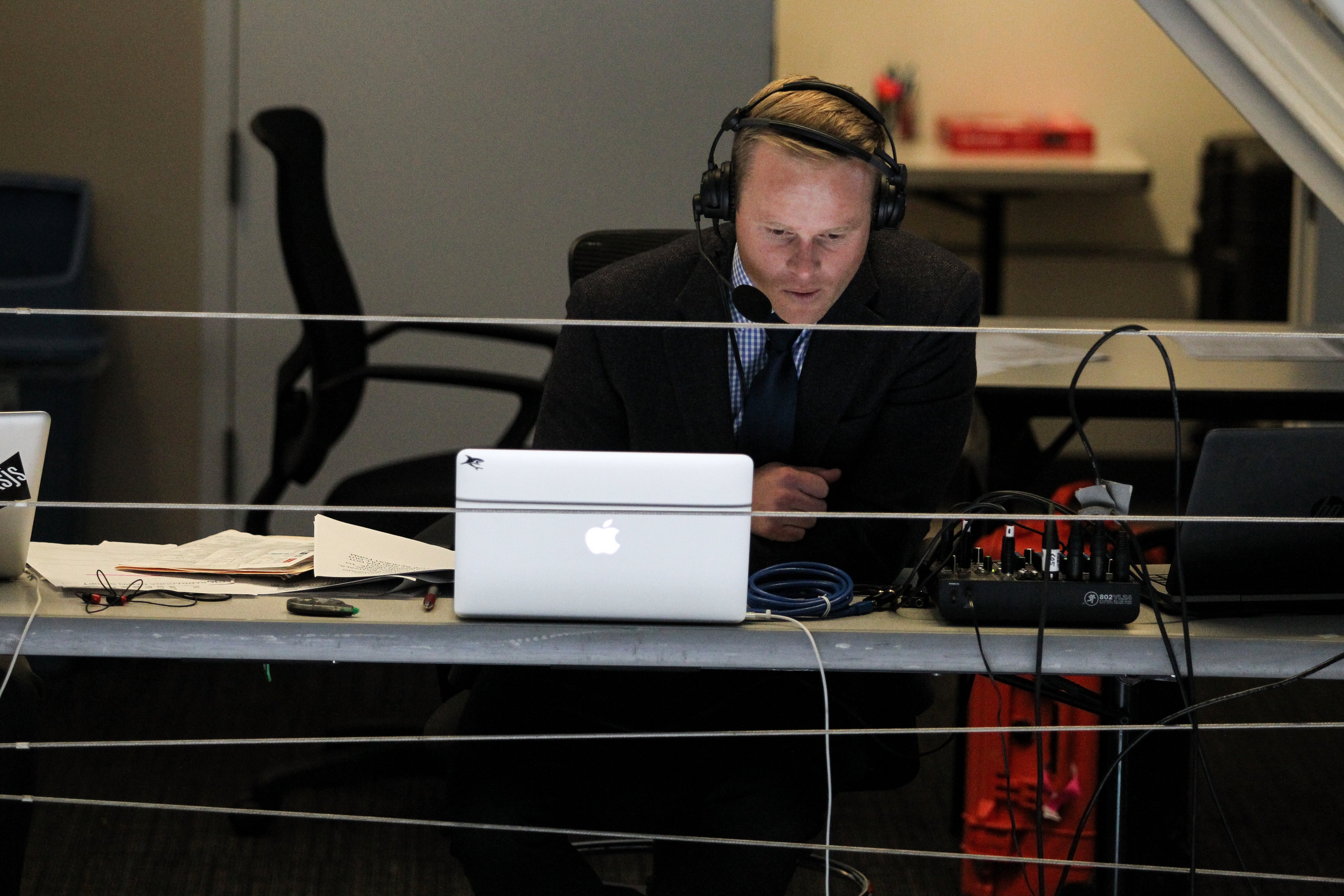 All exhibition, regular season and postseason games can be heard exclusively within the Barracuda portion of the Sharks+SAP Center App, at SJBarracuda.com/listen and you can watch the games live on AHL TV (exhibition contests will not be available on AHL TV).

The Barracuda pre-game show begins 30 minutes prior to puckdrop and Nick Nollenberger (@NickNollen) returns for his seventh season as the voice of the team.

About the Sharks Audio Network

The Sharks Audio Network provides an unmatched resource for consistent and unique Sharks and Barracuda-related audio programming, content and game broadcasts. The 24-hour, seven days a week audio feed will be available via the Sharks+SAP Center App and online at sjsharks.com. San Jose Barracuda games with Nick Nollenberger (@NickNollen) on the play-by-play call, will also air on the Sharks Audio Network providing the opportunity for all Sharks fans to keep an “ear” on the “Future Sharks” as they hone their skills in the American Hockey League. In the event that Sharks and Barracuda games have overlapping broadcast times, the Barracuda broadcast will shift to the San Jose Barracuda platform, also contained within the Sharks+SAP Center App and at SJBarracuda.com. Weekly Sharks Audio Network programming will also include Barracuda-focused content, programs and updates once the American Hockey League is underway.