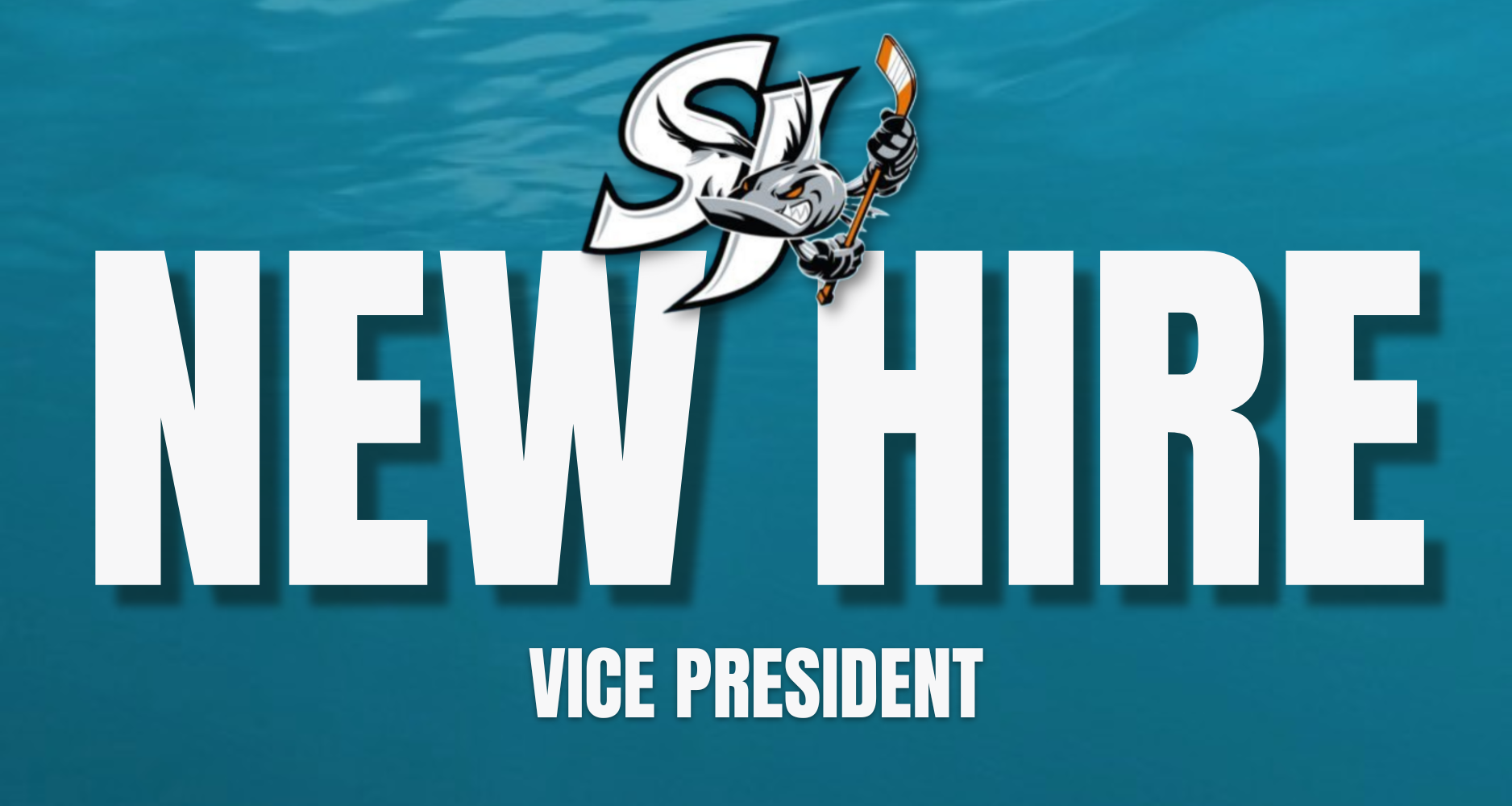 In the role, Torres will oversee all aspects of the Barracuda’s business ops, including ticket sales, corporate partnerships, marketing, communications and fan relations.

“We’re pleased to welcome Frank to the San Jose Barracuda as the Vice President of Business Operations. His track record of success in the American Hockey League made him the ideal fit for this newly created role,” said San Jose Sharks Senior Vice President, Revenue, Brian Towers. “We’re looking forward to many years of success under his leadership.”

“I am extremely grateful for the opportunity to join the Sharks Sports & Entertainment family and the San Jose Barracuda. This is an exciting time for the franchise with the opening of Tech CU Arena,” said Torres. "Being able to provide our team and season ticket member family a new home gives us an opportunity to create something special for the San Jose community. We will continue to build an exciting hockey atmosphere for all fans to enjoy, and I look forward to being part of those efforts.”

A graduate of Texas A&M University, Torres, 37, spent the last year serving as the Director of Premium Sales & Service for Acrisure Arena and the AHL’s Coachella Valley Firebirds, under the Oak View Group.

Before his time with the Firebirds, the native of San Antonio, TX, worked 13 years with Spurs Sports & Entertainment in various roles. His primary responsibility was to the AHL’s San Antonio Rampage before the team was purchased by the Vegas Golden Knights in 2020. He also was the Director of Sales and Business Development from 2020-21 for San Antonio FC (USL) and the Austin Spurs (G League), both owned by the NBA’s San Antonio Spurs. During his time with the Rampage, Torres was instrumental in the team winning multiple AHL sales and marketing awards, including the 2019 unique ticket sales promotion or theme night with Los Chimuelos de San Antonio, a promotion honoring and recognizing Mexican heritage and culture.

Back to All
Image Gallery