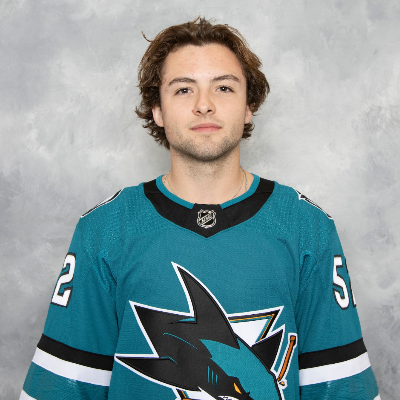 • Recorded 73 points (33 goals, 40 assists) with a plus-16 rating in 62 games for the Saskatoon Blades in the Western Hockey League

• He was also third in scoring among 2020 WHL draft-eligible players, behind Seth Jarvis (13th overall) and Connor Zary (24th overall), who were both taken in the first round.

• Born in London, Great Britain while his dad, Trevor (Goalie), was playing professional hockey for the London Knights (BISL)